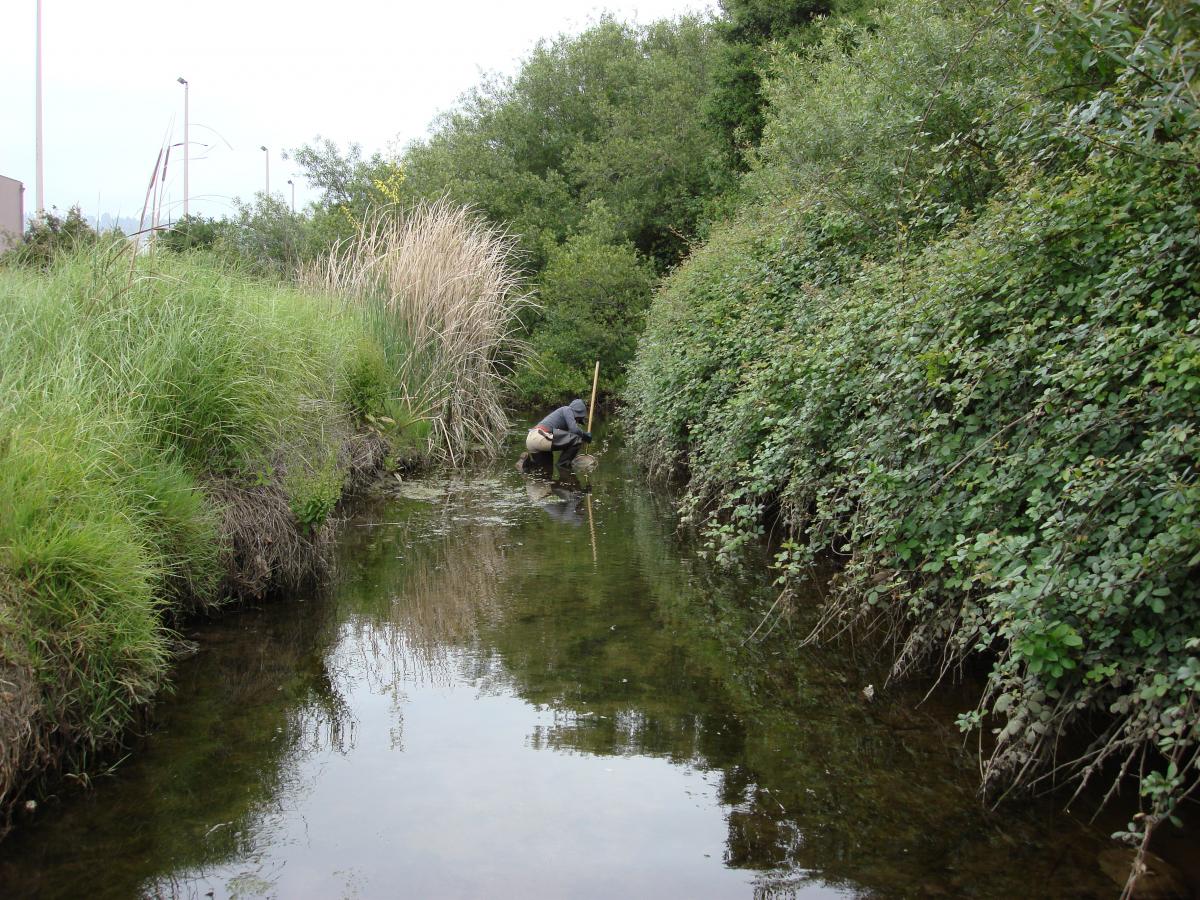 Pollutants of Concern in the San Francisco Bay and Delta

Storm drains can carry a variety of pollutants to creeks, the Bay, and the Delta.  Some of these can harm wildlife and humans-a few which cause particular concern, are listed below.

Much of the mercury that runs into the Bay is a remnant of the historic use of mercury in gold mining operations. Bacterial and chemical processes in the Bay cause Mercury concentrations to increase or “bioaccumulate” in the bodies of animals high in the food web. As a result, fish consumption advisories suggest that humans, particularly children and pregnant women, limit consumption of fish from San Francisco Bay to avoid harm to developing nervous systems.

The Sacramento-San Joaquin Delta Estuary (Delta) is impaired because of elevated levels of methylmercury in fish. The Delta is on the Clean Water Act 303(d) list for mercury and the State Water Resources Control Board has designated the Delta as a toxic hot spot under the Bay Protection and Toxic Hot Spot Cleanup Program. Mercury problems are evident region-wide. The main concern with mercury is that, like selenium, it bioaccumulates in aquatic systems to levels that are harmful to fish and their predators. Health advisories have been issued which recommend limiting consumption of fish taken from the Bay/Delta, tributaries to the Delta, and many lakes and reservoirs in the Central Valley. Concentrations of mercury in other water bodies approach or exceed National Academy of Science (NAS), U.S. Environmental Protection Agency (US EPA), and/or U.S. Food and Drug Administration (FDA) guidelines for wildlife and human protection.  (There is also concern for birds in the Delta, but no studies have been completed.)

PCBs were used in the past in a number of industrial and commercial applications, most importantly as coolants, lubricants, and insulators in electrical equipment. Although new uses are banned, PCBs continue to pose a serious risk due to their persistence in the environment. PCBs are fisted by US EPA as a potential carcinogen, and are suspected of having negative effects on the human immune, reproductive, nervous, endocrine, and digestive systems. As with Mercury, PCBs pose human health risks because they accumulate in fish tissue.

Pesticides have been found in streams and storm drains throughout the Bay Area and California, often in concentrations toxic to aquatic life. Although a very small percentage of the amount that is applied finds its way into urban runoff, this is still enough to raise concerns about impacts to aquatic health.

At low concentrations, copper is beneficial to aquatic life, but at higher concentrations can be extremely toxic to aquatic life; this toxicity can occur at levels that are not harmful to humans. This metal finds its way down storm drains through runoff from building materials and roads where copper is released from the brake pads of cars.

Report illegal dumping in your area.

Learn how you can help keep our water clean.